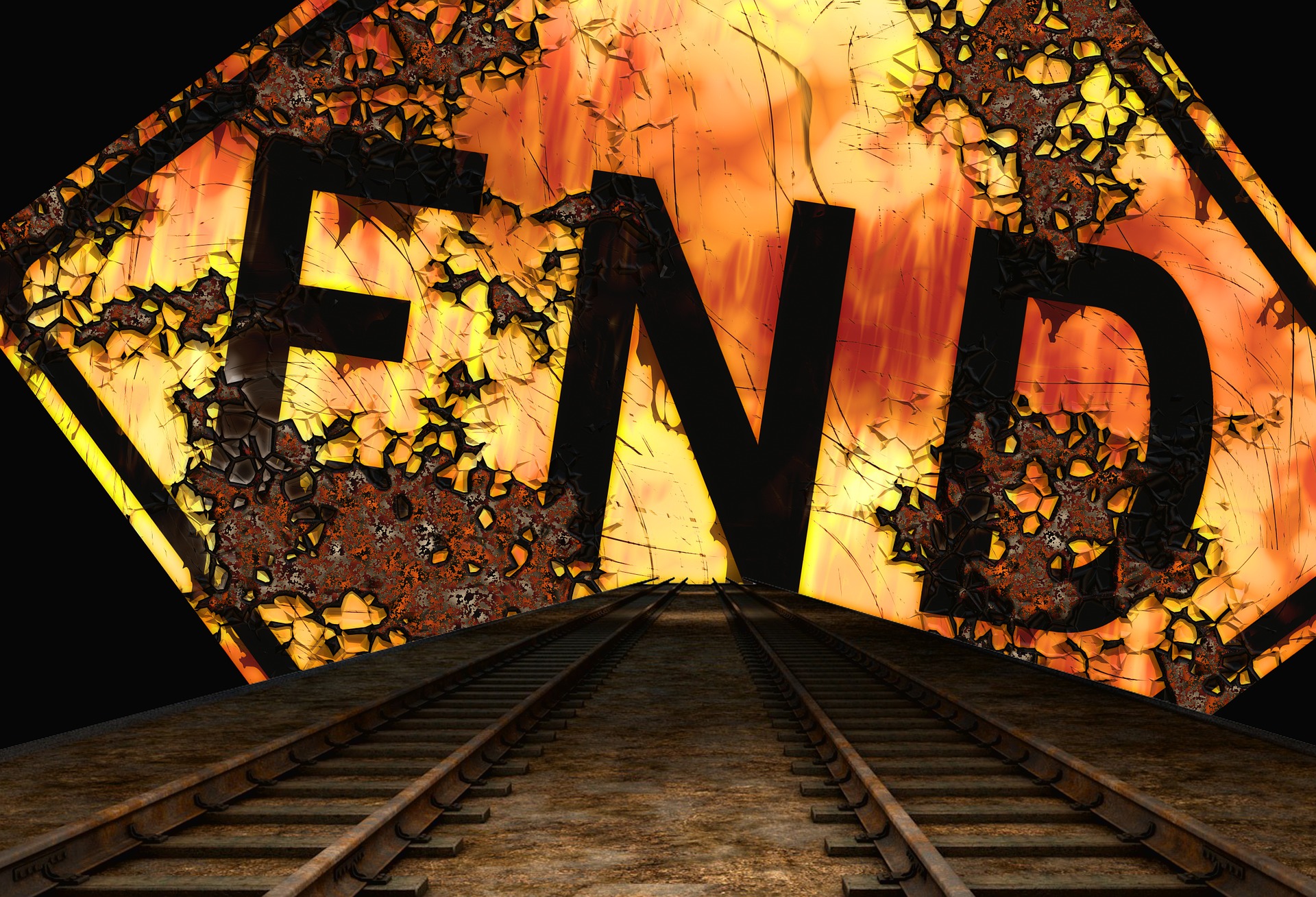 When you’ve created something beautiful in a time when there were no threats of government or anyone breathing down your neck to comply with what THEY want. When you’ve done what you can to create the best stablecoin possible and provide your investors with the best possible investment route and outcome. When …

When that all changes and you can no longer operate as you should and are penalized heavily for doing so … that time is too late. It takes wisdom and insight to see ahead and plan for such a time. And that is what Rune Christenson has done with his latest proposal.

For the “when” that they hope will never come, but if it does, … they WILL BE ready.

The proposal is a solution to his previous worries about regulatory risks regarding MakerDAO protocol and the amount of USDC backing DAI.

One of DAI’s creators, Rune Christensen, remarked that DAI couldn’t remain a stablecoin forever. On Tuesday, Christensen released a new post about the protocol’s governance forums. The post is his proposal to make the DAI stablecoin to become a free-floating asset over the long term.

The highlight of the proposal is lending DAI against Real World Assets (RWAs) to boost the network’s earnings. Then, the protocol’s team would use profits from the loans to buy more ETH, which would serve as the collateral supporting DAI. Based on this plan, the amount of ETH MakerDAO can acquire in the next three years will determine whether to make DAI a free-floating asset or maintain its dollar peg.

This plan has three collateral techniques, ranging from a high RWA exposure to zero RWA exposure. These techniques are the Phoenix, Eagle, and Pigeon stances. According to Christensen’s proposal, greater RWA exposure means higher growth for the MakerDAO protocol. However, it would lessen the protocol’s resilience.

MakerDAO’s default stance is the Pigeon stance; it is the most lenient of the three techniques. This stance places more importance on optimum growth with limitless RWA loan exposure. The Eagle stance offers a balance between resilience and growth. It restricts MakerDAO’s RWA exposure to 25 percent of total loans.

The most conservative technique is the Phoenix stance, which states that the protocol shouldn’t have any significant exposure to RWAs. The first part of Christensen’s proposal is to place MakerDAO into the pigeon stance over the next three years. During this period, the protocol would ensure it purchases large amounts of ETH that would be sufficient to make DAI resilient to “regulatory threats.”

An example of such a threat is forced compliance with strict regulations from government agencies. It can also be regulatory sanctions that will force Circle or any other centralized stablecoin issuers to withhold USDC or other stablecoin funds in MakerDAO’s vault over a failure of the protocol to comply with the stringent government policies.

Consequences Of Relying on USDC

Previously, Christensen expressed concerns about the dreadful consequences of MakerDAO’s reliance on USDC. The MakerDAO co-founder’s concerns followed Circle’s freezing of deposited funds into Tornado Cash (a privacy protocol) early last month. Christensen’s post states that the protocol can transition to the Eagle stance without making DAI free-floating provided it hits 75 percent decentralized collateral organically from the ETH purchases while still in the pigeon stance.

But the likely outcome would be the switch of DAI from its USD peg to become free-floating. It would be almost impossible for MakerDAO to reach the 75 percent decentralized collateral threshold. Nevertheless, Christensen’s proposal suggests that DAI will maintain its Dollar peg for the next three years. Then, if there aren’t immediate regulatory threats, the protocol’s team can delay the timeline to turn DAI into a free-floating asset.

The EndGame proposal is one of the options the MakerDAO community has been discussing. They are considering whether it has become necessary to prioritize DAI’s decentralization and no longer become a dollar-pegged asset. Christensen argues that regulations are gradually shifting towards the perspective of “if you are not with us, you are against us.”

He added that the combination of this perspective and DAI’s censorship resistance means it is only a matter of time before the stablecoin breaks its dollar peg. Otherwise, the protocol would face legal issues over non-compliance with regulatory authorities. Some members of the MakerDAO community disagreed with Christensen.

They argue that a free-floating DAI won’t be the solution if Christensen’s argument is the problem. They explained that regulators wouldn’t allow free-floating or volatile-based crypto assets when they disallowed fiat pegged stablecoins.

Another community member, CodeKnight, added that the government still sanctioned tornado cash even though it is highly decentralized and has an almost inconsequential exposure to RWAs. Hence, he doesn’t see how a free-floating DAI would prevent MakerDAO from government sanctions. However, some members support Christensen’s views.

These supporters said that the MKR holders would make the bulk of the decision. User SebVentures explained, “there are two sides to this issue. One is to reduce DAI’s value to enhance its survival chances. The other option is to risk regulatory sanctions and grow.”

There could be a huge cost to de-pegging the DAI because many DeFi users expect that the stablecoin will maintain its USD peg. Since there are critics and supporters of de-pegging the DAI, the debate over the future of MakerDAO will continue for some time. 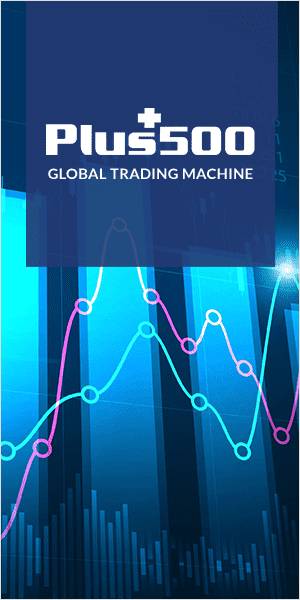